Raičković, as an independent and non-partisan person, is a quality solution for the first man of PKCG

The Executive Board of the Association of Montenegrin Managers unanimously supported the candidacy of its first man for President of the Chamber of Economy Montenegro.

Raičković, as an independent and non-partisan person, is a quality solution for the first man of PKCG

At last night’s session, the Executive Board of the Association Montenegrin Managers unanimously decided to support the candidacy of its first man Budimir Raičković for the president of the Chamber of Economy Montenegro.

In his rich career, Raičković was, among other things, the first Secretary General of the Montenegrin Employers Federation, during which time he made a significant contribution to the creation of a professional service and the realization of the representativeness of this employers’ organization. He later served as Vice President for international cooperation of UPCG when he was also elected for the first co-chair of the EU-Montenegro Joint Consultative Committee. The AMM candidate was a manager in the Southeast Europe division of the Austrian construction concern PORR. In his further career, he dedicated his knowledge and corporate experience to the development of family business and entrepreneurship, and is currently the Chairman of the Board of Directors of Finance Plus, of which he is one of the founders. On a voluntary basis, he is the President of the Association of Montenegrin Managers, an Organization which is for only 7 years has grown into an influential and independent business organization, which on a voluntary basis brings together domestic and foreign, small, medium enterprises and large companies, managers and entrepreneurs.

Over 20 years spent in the field of economy, both in a foreign corporation and in private business and entrepreneurship, achieved results, but also significant experience in responsible jobs in state administration and diplomacy, Executive Board of the AMM decided to support Raickovic’s candidacy for PKCG President.

IO AMM believes that Raičković, as an independent and non-partisan person, with his references, competitiveness, strong foundation, recognizability and reputation he enjoys in the Montenegrin business community and economy, would be a quality solution in this important and challenging moment for further work of PKCG and Montenegrin economy.

Organizational skills, commitment, energy and professionalism that adorn Raičković are a guarantee that PKCG led by him would be reformed and modernized and as such become a true home for all businessmen, an autonomous representative of economic interests and a quality partner to the Government in economic recovery and competitiveness of Montenegrin economy, as well as on the path of Montenegro’s accession to the EU.

Due to the above, the Executive Board of AMM calls on the representatives of the Montenegrin economy represented in the Assembly of PKCG to support the election of Raičković as the new President. 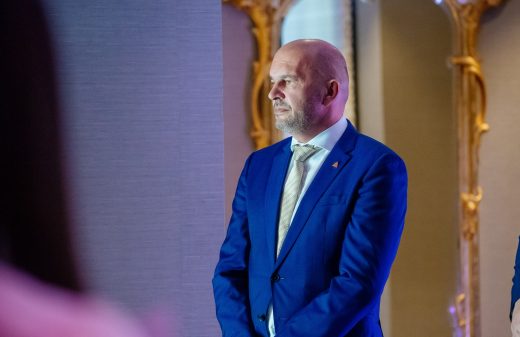 Elect a candidate who will contribute to the autonomy, modernization and further reforms of the PKCG 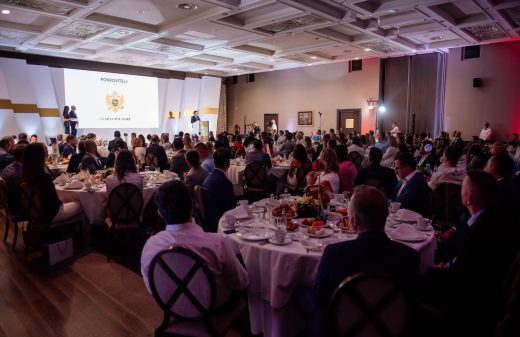 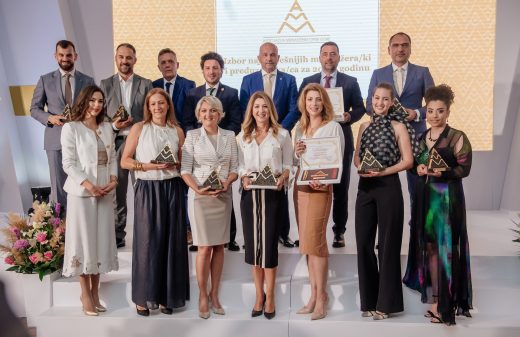 The business community supports Montenegro’s membership in the EU, a common task – to raise competitiveness 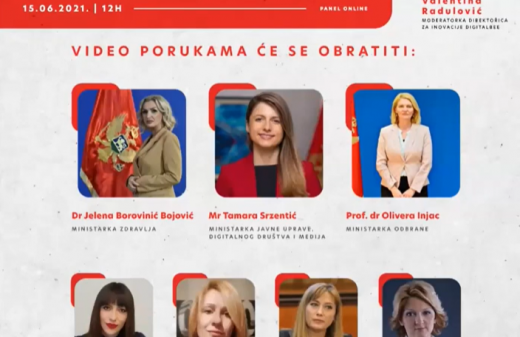 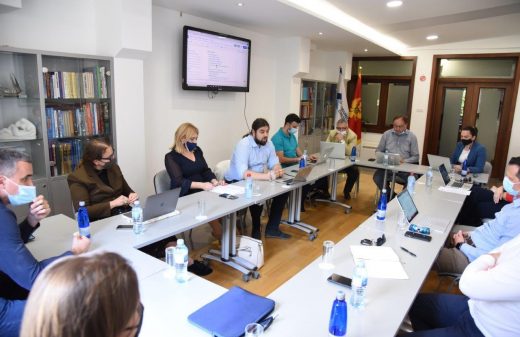 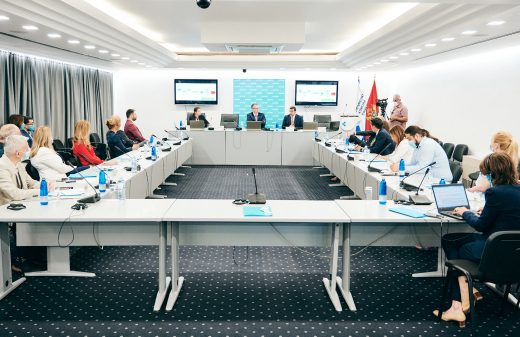 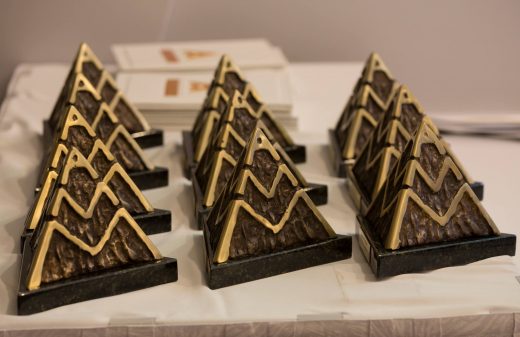 Elected laureates for 2020 – the year of the biggest challenges 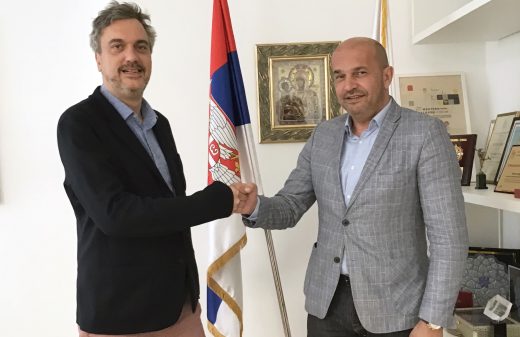 PKS and AMM: Strengthen joint support for companies that are increasingly operating regionally 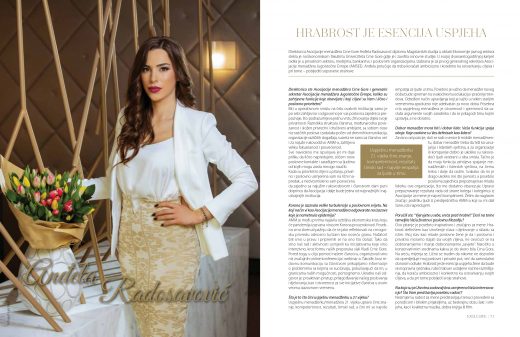 Interview of the Executive Director Andjela Radosavovic for Exclusive Magazin