The Association of Managers of South East Europe has been formed

The newly formed association will act on the principles laid down in the joint action platform document entitled “Podgorica initiative for better and more successful region”.
Mr. Budimir Raickovic, president of AMM, was elected Coordinator of the presidency of AMSEE, he put special emphasis on strengthening and creating a kind of unified, coordinated and organized networks by the managerial organization of the region through promotion and the development of leadership and managerial skills and knowledge, and also continuous investment in human resources that represent the basic precondition for further social and economic revival of the region.

“Organizations that signed the platforms share a common view that human resources are the main and most powerful nascent momentum in the region.
Aware that the region faces new challenges, but still not fully mastered the different cultural, religious, racial, historical and political barriers and prejudices, they appreciate the initiative as one of the affirmative actions toward better integration, cooperation, understanding and mutual support in South East Europe.
Therefore, the organizations signing encourage all management organizations in the region to get involved and take on in a more active way not only in the economic sphere of action but also in all areas of social life which are of key importance for both their countries and for SEE region and Europe.” Raičković said.
The president of AMM believes that such organizations of managers can contribute to sustainable economic development, a larger number of new jobs, improve the standard of living and social and democratic prosperity of their countries.
He points out that he will provide adequate support for the colleagues from Macedonia and B&H for the establishment of high-quality manager organizations of these countries.
-“We encourage them on their way and we express readiness to make available our capacities and knowledge as an integral part of a united organisation and managers network of the Southeast Europe.”

Raičković called international institutions and organizations, active in the SEE region and the Western Balkans, that in accordance with their responsibilities and objectives support the “Podgorica initiative for better and more successful region”.
We remain open for them to join our initiative, and be supported by other business organizations, institutions, companies, civil society organizations and individuals that sustain this idea and have possiblities in further development” – Raičković said.
MONTENEGRO WON THE ORGANIZATION OF THE FIRST EUROPEAN CONGRESS OF LEADERS
The European Confederation of Managers CEC and European Management Association EMA in cooperation with the AMM will organize the first European Congress of leaders, in June 2016.
The Association beliefs are that this gesture gives impetus to this initiative but also sends a message to all manager organizations in the region, that their actions in the region are of a great interest to Europe, because, from the geographical perspective, this region is lacking to complete the EU.

In a message sent on the occasion of the meeting in Podgorica, the President of the European Confederation of Managers CEC, Ludger Ramme points out that managers are the driving force for changes and social progress in all countries.
He pointed out that, truly pro-European oriented from its establishment, CEC pays special attention to countries that have not yet joined the European Union.
“I am pleased that the CEC and the AMM with the support of colleagues from other European Union countries and colleagues from the region of Southeast Europe, particularly the Western Balkans have the opportunity to meet again in Montenegro in June 2016 at a joint congress on the topic of leadership. CEC will provide full support on the road to spread the knowledge and awareness of managers and make their voices heard across Europe. “ 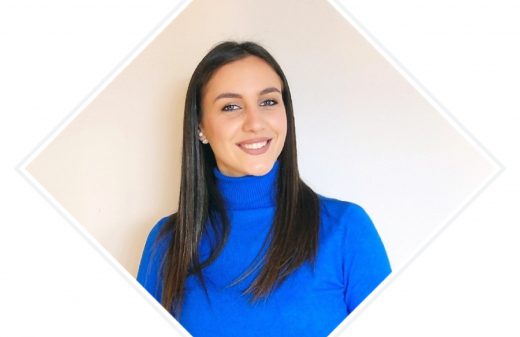 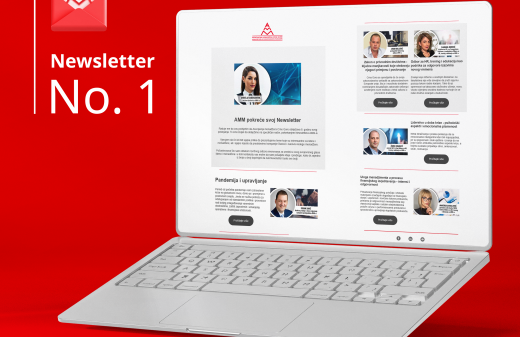 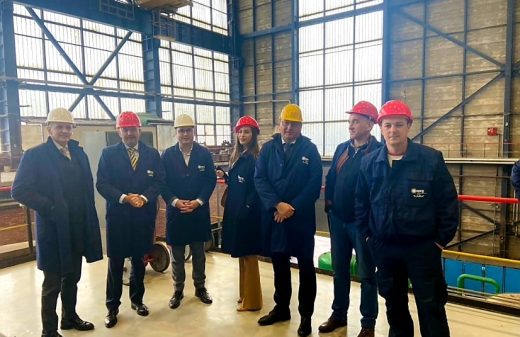 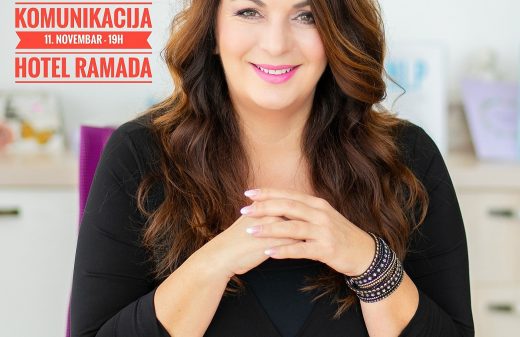 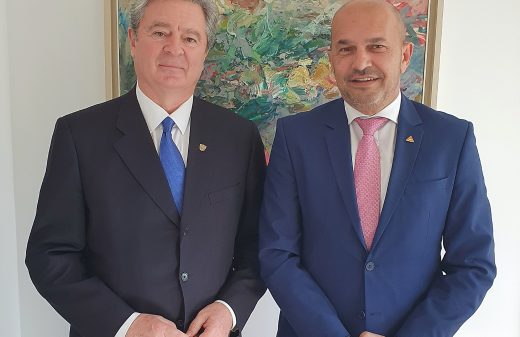 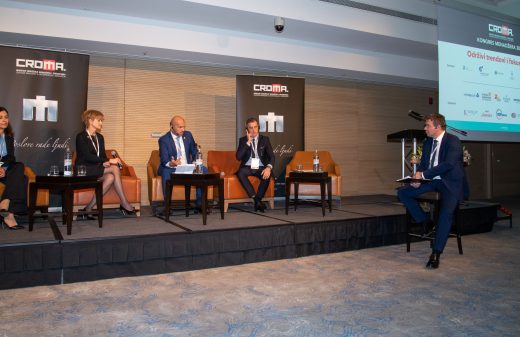 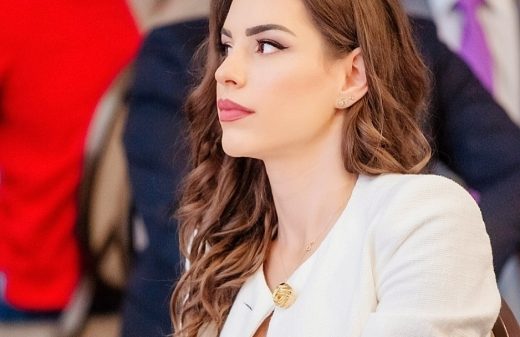 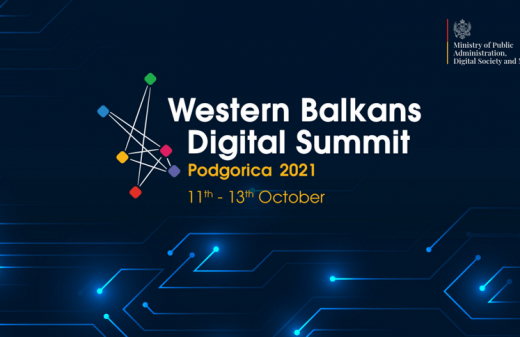 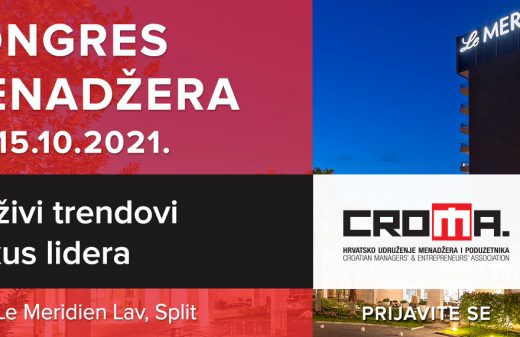